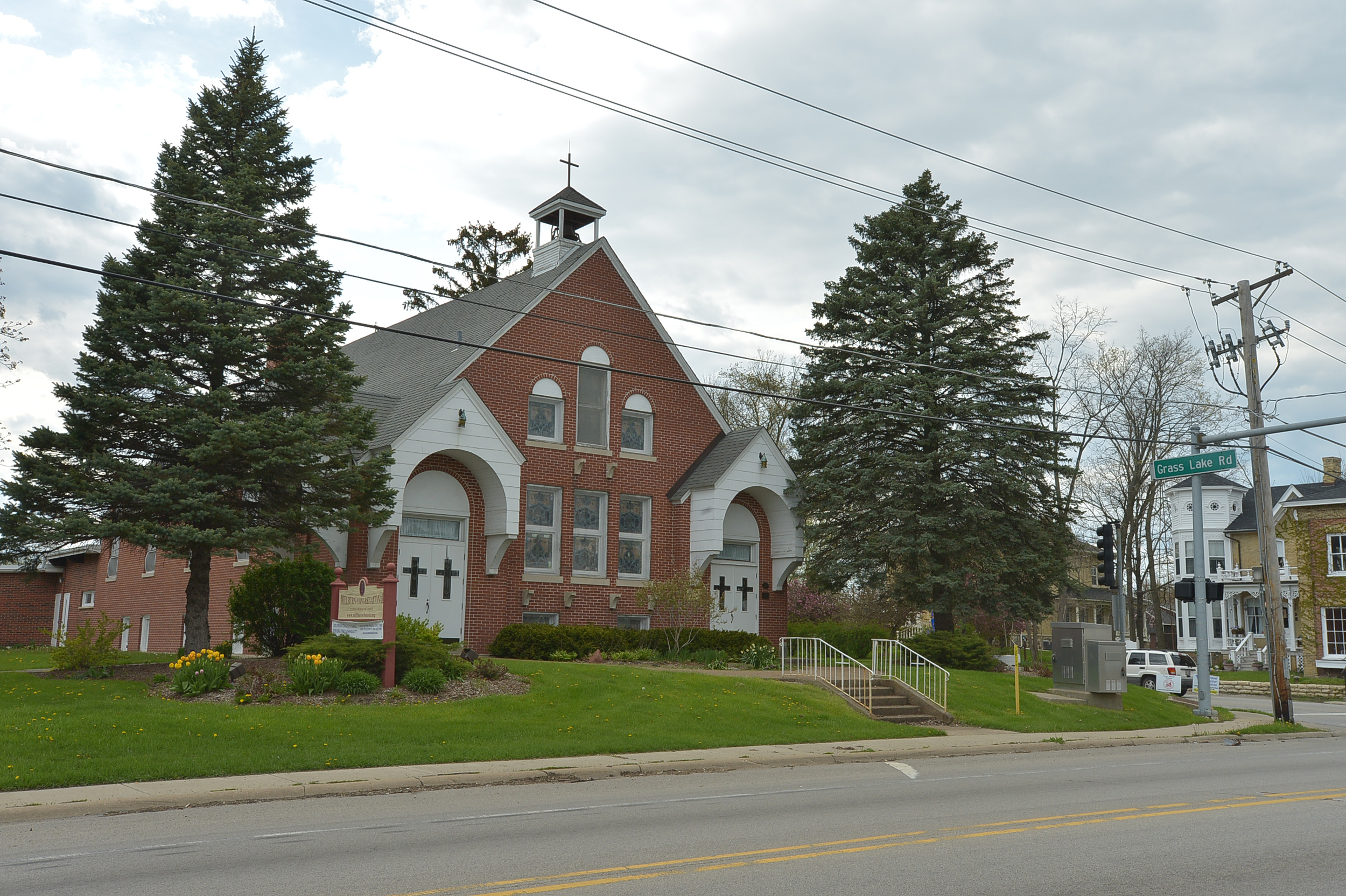 The United Church of Christ acknowledges as its sole head, Jesus Christ, Son of God and Saviour. It acknowledges as kindred in Christ all who share in this confession. It looks to the Word of God in the Scriptures, and to the presence and power of the Holy Spirit to prosper its creative and redemptive work in the world. It claims as its own the faith of the historic Church expressed in the ancient creeds and reclaimed in the basic insights of the Protestant Reformers. It affirms the responsibility of the Church in each generation to make this faith its own in reality of worship, in honesty of thought and expression, and in purity of heart before God. In accordance with the teaching of our Lord and the practice prevailing among evangelical Christians, it recognizes two sacraments: Baptism and the Lord’s Supper or Holy Communion.

Origins of the United Church of Christ

The United Church of Christ came into being in 1957 with the union of two Protestant denominations: the Evangelical and Reformed Church and the Congregational Christian Churchs. Each of these was, in turn, the result of a union of two earlier denominations.

The Congregational Churches were organized when the Pilgrims of Plymouth Plantation (1620) and the Puritans of the Massachusetts Bay Colony (1629) acknowledged their essential unity in the Cambridge Platform of 1648. The Reformed Church in the United States traced its beginnings to congregations of German settlers in Pennsylvania founded from 1725 on. Later, its ranks were swelled by Reformed folk from Switzerland and other countries.

The Christian Churches sprang up in the late 1700s and early 1800s in reaction to the theological and organizational rigidity of the Methodist, Presbyterian, and Baptist churches of the time.

The Evangelical Synod of North America traced its beginning to an association of German Evangelical pastors in Missouri. This association, founded in 1840, reflected in the 1817 union of Lutheran and Reformed churches in Germany.

Through the years, members of other groups such as Native Americans, African Americans, Asian Americans, Volga Germans, Armenians, Hungarians, and Hispanic Americans have joined with the four earlier groups. Thus, the United Church of Christ celebrates and continues a wide variety of traditions in its common life.

Characteristics of the United Church of Christ

The characteristics of the United Church of Christ can be summarized in part by the key words in the names of the four denominations that formed our union: Christian, Reformed, Congregational, Evangelical.